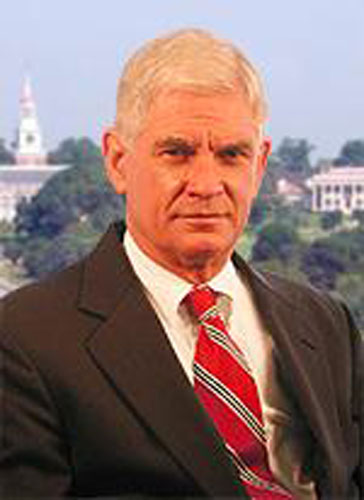 Served in United States Navy Reserve as a Legal Officer from 1966 through 1972, obtaining the grade of LCDR.

Other activities include: Lecturer in Law, Mercer University, 1975; Law Assistant to Justice Bond Almand, Supreme Court of Georgia, 1966; Chairman, Board of Trustees, Macon Libraries, 1971-1974; Middle Georgia Regional Library, 1971-1972; Trustee, Peyton Anderson Foundation, Vice President 1988-2009, Chairman 2010- ; named Lawyer of the Year by the Macon Bar Association, 1999; named Pro Bono Attorney of the Year by the Georgia Legal Services Program, 1998; Chairman, Administrative Board (1987) and Member of Board of Trustees of Mulberry Street United Methodist Church (1996-2008, 2013-present), Chairman (2003-2008); served as advocate for a disabled person in the Macon/Bibb County Advocacy Program; member of the Board of Associates of Wesleyan College, 1988-1992; and named Boss of the Year by the Macon Legal Secretaries Association (1984); Selected as one of Georgia's Super Lawyers in 2004 by Atlanta Magazine; Chosen as a member of Georgia's Legal Elite for 2004 by Georgia Trend Magazine.

Please fill out the form below and our attorney will contact you.

Thank you. Your submission has been sent.

Attorney Advertising. This website is designed for general information only. The information presented at this site should not be construed to be formal legal advice nor the formation of a lawyer/client relationship. [ Site Map ]

See our profiles at Lawyers.com and Martindale.com